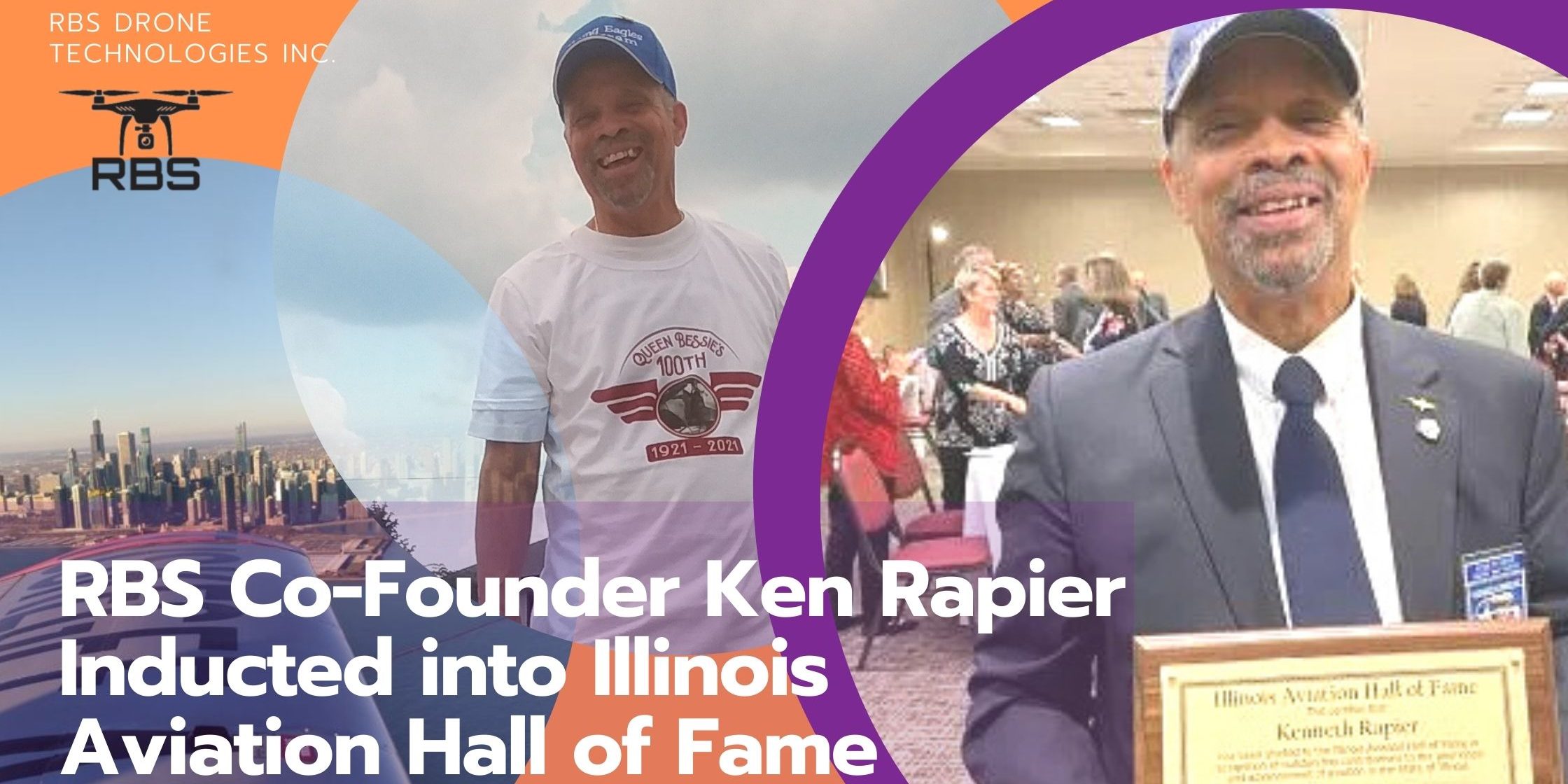 Kenneth “Ken” Rapier, President of the Tuskegee Airmen Chicago “DODO” Chapter and co-founder of RBS Drone Technologies Inc., was beaming on October 7, 2021. Surrounded by friends, family, and colleagues, he was honored as one of seven 2020/2021 honorees inducted into the Illinois Aviation Hall of Fame. 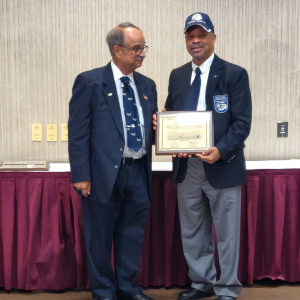 Induction into the Illinois Aviation Hall of Fame (IAHF) is the highest honor that can be attained by individuals whose principal aviation activity is Illinois-based. The inductees are recognized for their good character and excellence over a period of time. Those selected are aviation enthusiasts who have also engaged in community service, which reflects the character that earns this distinction. 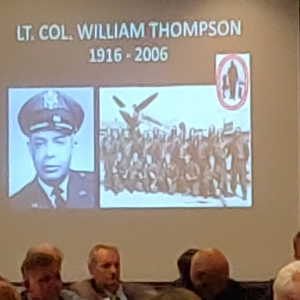 When Lt. Col. William R. Thompson’s was presented,  Ken invited everyone to join him in a Final Salute in Lt. Col. Thompson’s memory. Thompson served in WWII as a pilot in the 99th Pursuit Squadron of the Tuskegee Airmen. After the war he taught for 25 years in the Chicago Public Schools and was well known for his work with the Chicago “DODO” Chapter of the Tuskegee Airmen as a mentor, public speaker, and past president.

Three Spirit of Flight Awards also were presented to Illinois-based organizations with long term service that has made a substantial contribution to aviation in Illinois. Those honorees included Aviation Explorer Post #9, a coeducational youth program for high school and college age students interested in careers in aviation and to Chicago’s Leading Edge Chapter of Women in Aviation, for their annual aviation day camp for young girls, among other accomplishments. The final Spirit of Flight Award was presented to Southwestern Illinois College Aviation Program. 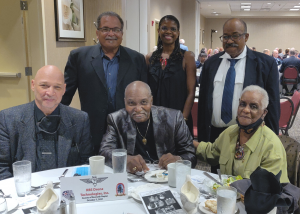 When it was Ken’s turn to accept his award, in true form he forewent taking credit for himself and turned the tables to recognize his many guests in the room for their magnificent contributions to inspiring the next generation of aviation professionals. It was, indeed, a powerful group. Ken’s guests included his wife and family, members of the Chicago “DODO” Chapter of the Tuskegee Airmen, Tuskegee NEXT, Young Eagles Volunteers, the Organization of Black Aviation Professionals, the Chicago Area Pilot’s Association, and his RBS Drone Technologies, Inc. colleagues.

From the IAHF Program, about Ken Rapier:

Ken Rapier is best known for his years of service as President of the Chicago “DODO” Chapter of the Tuskegee Airmen, Inc.

The stated goal of the Chicago Chapter is to “preserve the legacy of the Tuskegee Airmen and assist youth in pursuing post-secondary education and careers in the aerospace industry.” For Rapier and members of the Chicago Chapter, this includes numerous public speaking events. Current educational programs include the Aviation Career Education (ACE) Academy, a week-long summer camp held at Lewis University every summer to introduce inner-city students to flying and aviation related careers. Ken Rapier and the Chicago Chapter are considered “Strategic Partners” in Tuskegee Next, an eight-week summer program based at DuPage Airport that provides pilot training, life skills and educational assistance to groups of disadvantaged teens.

After paining his airplane to replicate the World War II paint scheme of the Tuskegee Airmen, Rapier began serving as the Chief Pilot of the Tuskegee Airmen’s Young Eagles Program. His formation flying team has been featured at the last five Rockford Air Fests and he opened eight of the 10 Gary Air Shows. This dedication earned Ken the Tuskegee Airmen Central Regional Presidents’ Award and the highest civilian honor given by the Tuskegee Airmen, the Brigadier General Noel F. Parrish Award. Rapier was recognized as an Honored Role Model at the twentieth annual Heroes in the Hood Awards program in April of 2013.

The Illinois Aviation Hall of Fame honors Kenneth Rapier for his service to the Chicago “DODO” Chapter of the Tuskegee Airmen International, his service to the aviation community in Illinois and his tireless efforts to provide opportunity for disadvantaged young people.